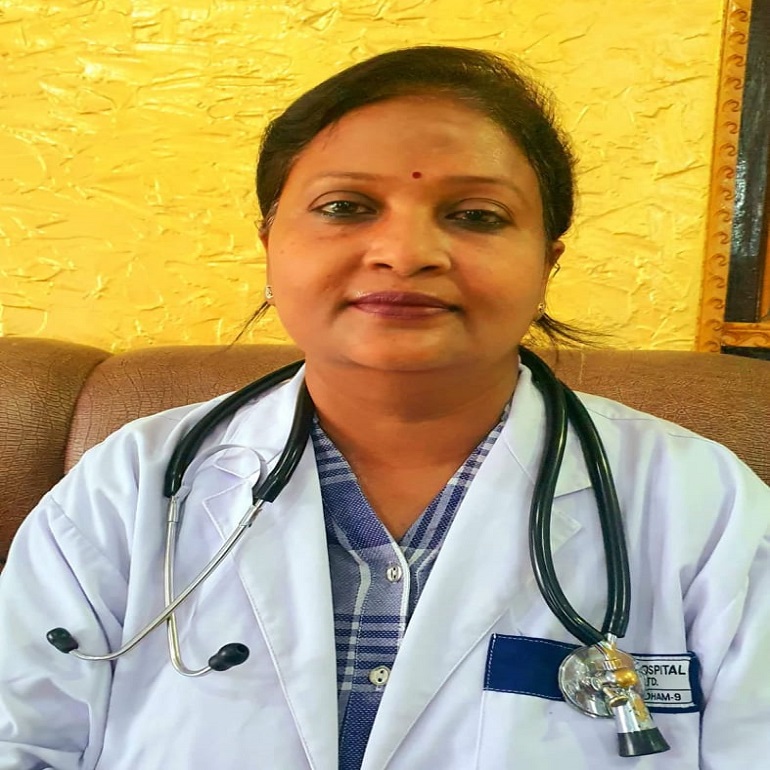 A gynecologist is a doctor who specialized in female reproductive health. They diagnose and treat the issue related to female health problems.

A menstrual Disorders/Abnormal period is a problem related to the woman’s normal menstrual cycle. It is one of the most common in problems for women.

Menstrual disorders disturb women’s daily life and lead them to several other problems which include: bloating irritability, backaches, headaches, over-bleeding, and others.

Causes:
Menstrual disease causes due to a variety of factors
• Uterine Fibroids

Diagnosed of Menstrual Disorder: It is diagnosed through:

How do Menstrual Disorders get treated?

Fibroids are abnormal growth that develops in the uterus of the woman. In some cases, these it becomes quite large and leads to severe abdominal pain and heavy periods.
Sometimes there is no sign or symptoms at all. It has some other names which are leiomyomas, myomas, uterine myomas, and fibromas.

It is quite unknown that why fibroids develop. However, there are several factors for the formation of Fibroids:
Hormones: It may cause the hormonal problems
Hereditary: If your mother, sister, grandmother has this condition, it may developed in you as well.
Pregnancy: During the pregnancy, you may have the chance of increasing of estrogen and progesterone in your body. It may grow rapidly when you are pregnant.

Signs and Symptoms of Fibroids:

The sign and symptoms of Fibroids are:
• Heavy bleeding during the time of periods
• Increased urination
• Pain during intercourse
• Pain in the pelvis or lower back
• Menstruations longer than usual
• Swelling
• Constipation
• Frequent Urination

Cervical cancer is a type o cancer that took place in cells of cervix – the lower part of the uterus that connects to the vagina.
Once cervical cancer leads to the death of many American women but now if it is diagnosed in an early stage then it is often curable.

Signs and Symptoms:
• Blood spots or light bleeding between following the periods.
• Menstrual bleeding is longer and heavier than usual
• Pain during Intercourse
• Back pain

The cervical cancer has 4 stages. The treatment of cervical cancer is curable if you contact your gynecologist early. The four main treatments are:
• Surgery
• Radiation therapy
• Chemotherapy
• Targeted therapy